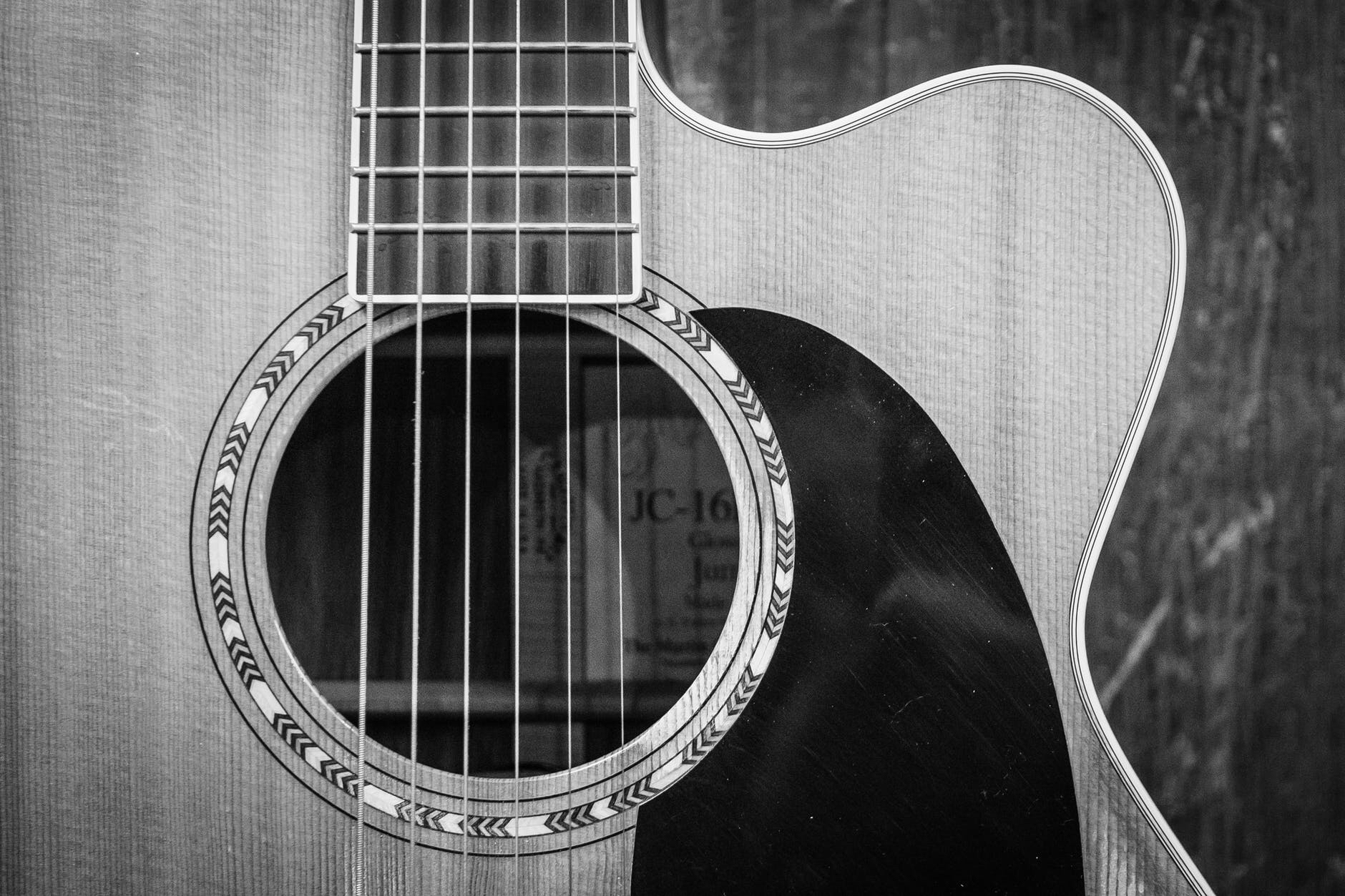 The acoustic guitar has had occasional spotlight moments reaching out and making itself known as a legitimate accompaniment instrument worthy of featured airplay. Eric Clapton scored big with his 1992 mega-hit “Tears in Heaven”. The song dominated the charts and made it cool to play acoustic guitar again. Decades before, the Mason Williams classic instrumental, “Classical Gas” roared up the charts. The song won three Grammy Awards for Best Instrumental Composition, Best Contemporary-Pop Performance, and Best Instrumental Arrangement.

“Shallow” is nowhere near the level of the aforementioned songs in structure or instrumentation, but it is a wonderfully written guitar part and engaging song to play.

Make sure to take care on the chord switches during the intro and verse sections. I will finish the score making sure to provide a version that is not fingerpicked for those of you just wanting to strum and easier version.

The greatest WordPress.com site in all the land!

All About The Art Of Music

Shootin' from the hip photography tips!

Classic Rock: More than meets the eye... and ear!

From College and Beyond

Take Action Now to Save our World

How To Prioritize Yourself—a smart path to life and love.

Happiness Between Tails by da-AL

Powerful Information at your Fingertips

love each other like you are the lyric to their music

Live life of your choice

Look into our mirrors...You will see the most amazing things...

Words are My Wife.

because anything is possible with Charisma

Your Site Of Influential Quotes!

Looking Back on Film and Television every Thursday